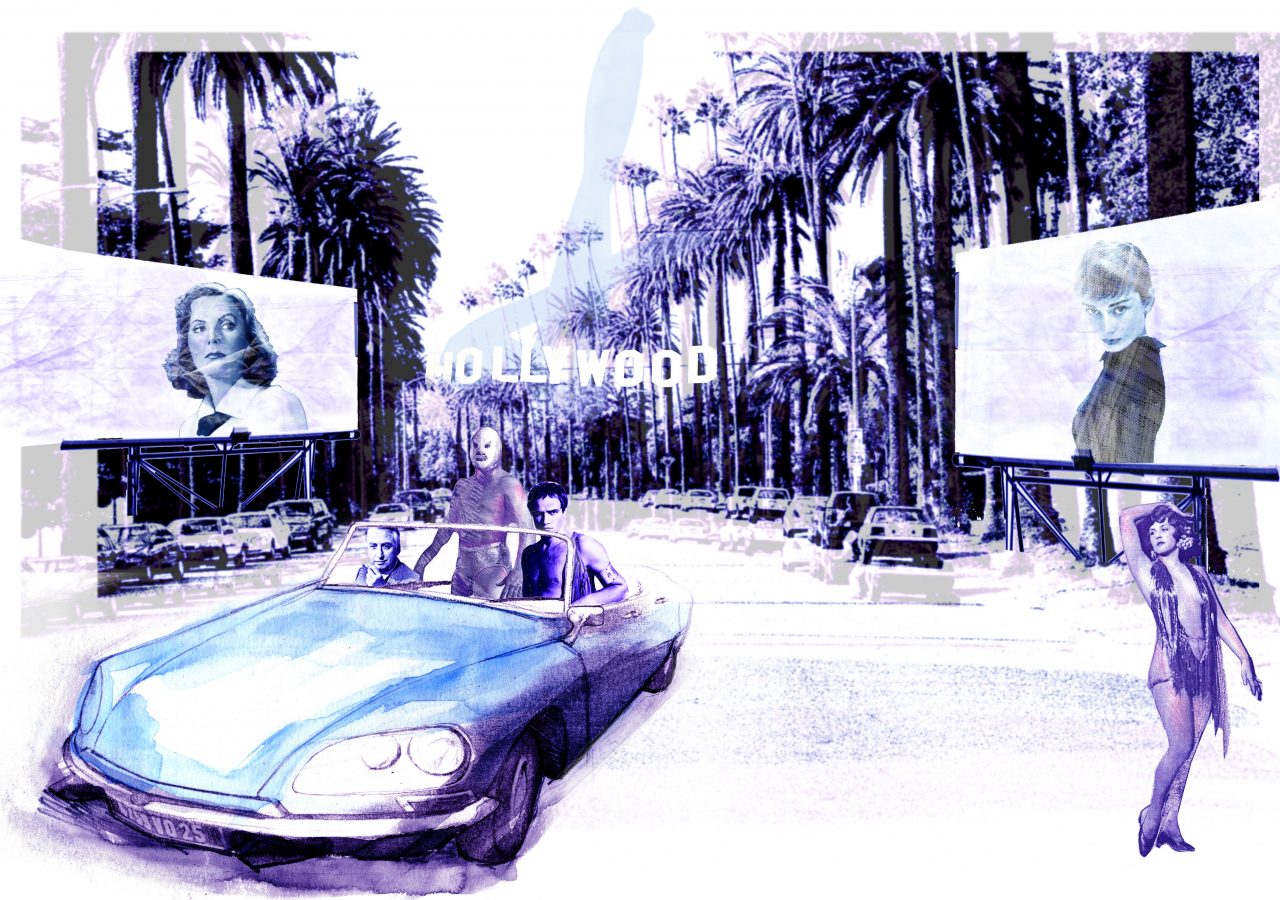 AUDREY HEPBURN starved with thousands of others in Holland during the second World War. Despite being neutral, the Netherlands in World War II was invaded by Nazi Germany on 10 May 1940, as part of Fall Gelb. On 15 May 1940, one day after the bombing of Rotterdam, the Dutch forces surrendered. 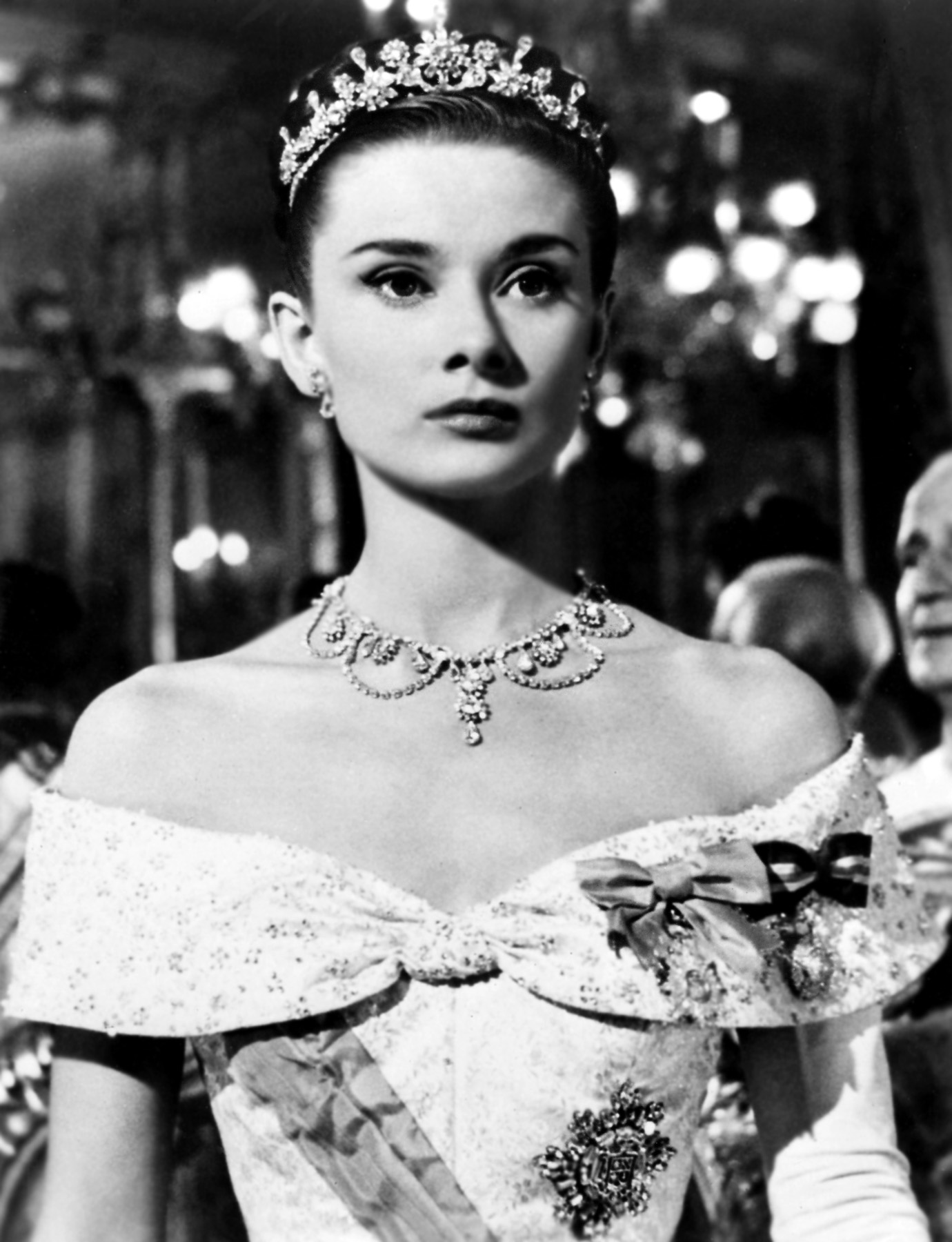 The teenage Hepburn danced to raise money for the resistance movement in her father’s occupied land. Moving to London, and on from the horrors of war, she later recalled, “I remember the Fifties as a time of renewal and of regained security.  Postwar austerity was fading and although the heartbreak remained, wounds were healing.  There was a rebirth of opportunity, vitality and enthusiasm.  The big American musicals came to London; people packed the theatres to see the twice-nightly shows of High Button Shoes, South Pacific and Guys and Dolls.’

It was her appearance as the curious, restless, Princess Ann in William Wyler’s ‘Roman Holiday’ in 1953 which changed mass women audiences’ lives for the better, forever.

‘I’ve never been alone with a man before’ the fictional Princess Ann (Audrey Hepburn) tells the newsman Joe Bradley, (Gregory Peck). For the audience, there is dramatic irony, realising that an heir to a throne is wearing borrowed pyjamas.  He only realises who she is when he hears the news about her disappearance, next day.

In a scene between Joe Bradley and his editor they discuss angles and trends.  ‘Youth must lead the way,’ he is told.  In 1953, this was a topical theme in the context of access to a young princess. Her observations, on world conditions, would be worth a fee to the journalist, of $250, but her ‘views on clothes worth a lot more, perhaps a thousand’.

From that cinematic moment on, Audrey Hepburn would represent the dynamic interaction between Fashion and class structures.  It was to be both her on and off-screen character; a role in which she would demonstrate how position in society dictates how Fashion is consumed.

Her interest in clothes, theatre, her sense of nostalgia and her relationship with the French designer Hubert de Givenchy created the legend which she and her films became.  Givenchy said of her,  ”She was capable of enhancing all my creations. And often ideas would come to me when I had her on my mind. She always knew what she wanted and what she was aiming for. It was like that from the very start.’